Weber’s Law Immigration team offers detailed and accurate advice and legal representation in all aspects of immigration law. Our experienced attorneys know which visas are most suitable to meet client objectives and how to secure those in a timely, efficient manner.

Our clients are the foundation of our Firm. Our practice revolves around you, the client; your priorities are our priorities.

When your future is at stake, hire an expert: hire an immigration lawyer.

"Mr. Weber was a really great and professional lawyer! I Couldn’t find a better person to trust my legal issues with!”

Adjustment of status. Is the process that you can use to apply for lawful permanent resident status (also known as applying for a Green Card) when you are present in the United States. This means that you may get a Green Card without having to return to your home country to complete visa processing.

Consular processing. Once you are the beneficiary of an approved immigrant petition and an immigrant visa number is immediately available, you may apply at a U.S. Department of State consulate abroad for an immigrant visa in order to come to the United States and be admitted as a permanent resident.

Our Commitment to Serve You with Compassion and Integrity

To provide high quality value for all requested business immigration legal matters to ensure you receive the highest standard of client service.

When you consult with Weber Law Firm, you can rest assured that you are dealing with a Law Firm expert committed to serving and protecting you. Tom Weber Law Firm has a strong track record of helping individuals and families throughout the United States find effective solutions to their immigration law concerns. We welcome the opportunity to meet you and learn about you, your immigration history, and evaluate your immigration options. 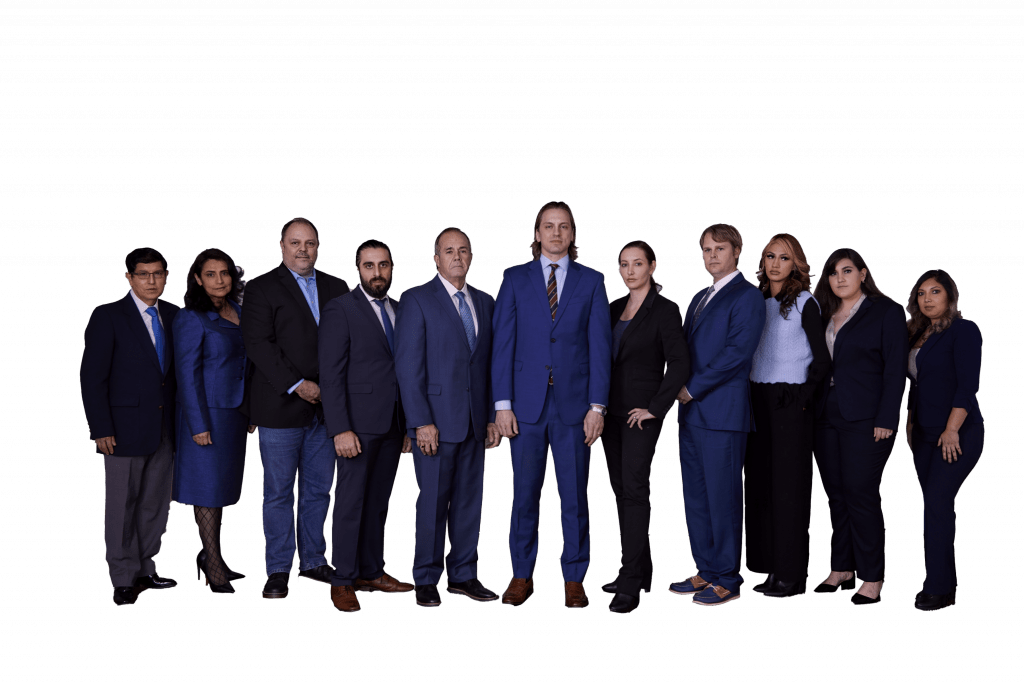