Have you been charged with Disorderly Conduct? Do not face this charge alone! Let WEBER LAW help you today!

What is Disorderly Conduct?

There are a number of various acts that can be charged as disorderly conduct, which will be described below.

An individual who solicits anyone to engage in or who engages in lewd or dissolute conduct in any public place or in any place open to the public or exposed to public view is guilty of conducting lewd acts in public. But what exactly is a lewd act?  A lewd act is an act that involves touching genitals, whether they are yours or someone else’s, for the purpose of sexual gratification or to annoy or offend another person.

There are specific aspects that must be met for you to be charged with a lewd act in public which include touching your own body or someone else’s in a lewd manner, in the presence of someone who might be offended or annoyed, and that is in a public place or within public view.

A person who accosts other persons in any public place or in any place open tot the public for the purpose of begging or soliciting alms, who loiters in or about any toilet open to the public for the purpose of engaging in or soliciting any lewd or lascivious or any unlawful act, who is found in any public place under the influence of intoxicating liquor, any drug, controlled substance, toluene, or any combination of any intoxicating liquor, drug, controlled substance, in a condition that they are unable to exercise care for their own safety or the safety of others, or interferes with or obstructs or prevents the free use of any street, sidewalk, or other public way.

There are ways to fight the charge of conducting a disorderly conduct, but it is extremely difficult without a knowledgeable legal team on your side.

What is the Punishment for performing a Lewd Act in public?

What may seem like a funny prank to some can actually have very serious repercussions.  Having disorderly conduct on your record can make it hard to get a job, or even keep your current job, as some employment places have certain guidelines that they follow.

Being found guilty of disorderly conduct in the state of California is typically a misdemeanor with a punishment of up to 6 months imprisonment, a fine of up to $1,000.00, or both.

If you are convicted of performing a lewd act in public or disorderly conduct, it is important to know that you do not have to register as a sex offender in the state of California.

WHAT IS THE SEX OFFENDER REGISTRATION ACT?

This creates an issue when you are looking for work, housing, and trying to move on with your life after a conviction.

What should you do if you have been charged with Disorderly Conduct and how can Weber Law help you?

It can be scary and nerve wracking to have criminal charges on your record, do not go through this alone. The court system can be intimidating and without good legal help, the consequences can last years. Our experienced team is comfortable looking at evidence, negotiating potential plea agreements, and defending you in court. There are ways to fight the allegation of disorderly conduct which include not knowing you were in a public place. Weber Law will look at all the evidence available to keep you from facing jail time.  Weber Law will work to lower your charge or sentence.  Disorderly conduct, no matter the circumstances, is not a charge that you want to fight alone, let our team of experienced attorneys help you navigate the criminal justice system. If you or someone you know has been charged with disorderly conduct in the state of California, contact Weber Law for your free consultation today. 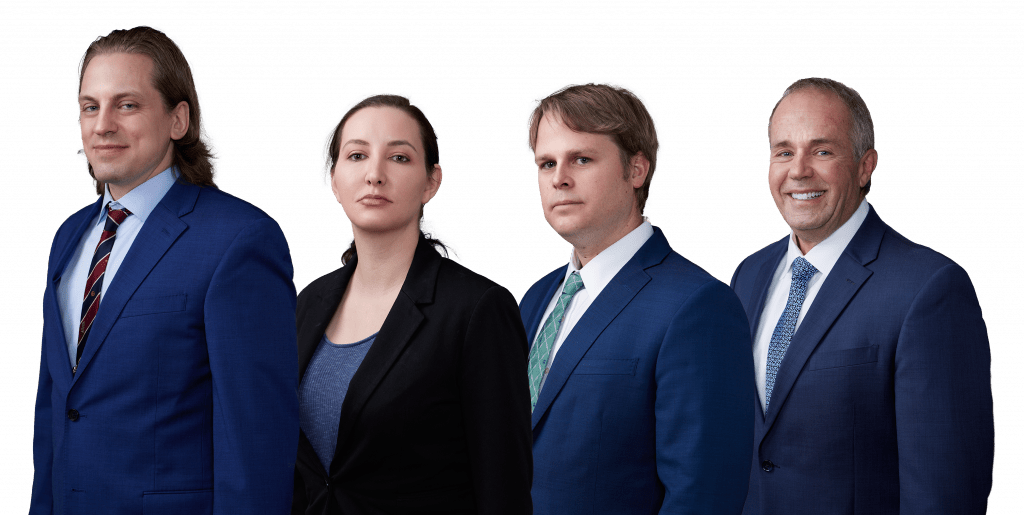